Information released into the public domain before the filing of a patent application (either with or without approval of an applicant) may be utilised to invalidate a patent during or after prosecution. A safety net in the form of a grace period is generously provided by Australian patent legislation, however its existence is fleeting and subject to a number of conditions which an applicant must meet.

Information entering the public domain may arise out of publications or uses. Whilst the criteria for assessment of the disclosure of the prior publication or the prior use for novelty and inventive step purposes varies from country to country, once satisfied, an invention cannot be regarded as novel and/or inventive. Hence, not a patentable invention. But is this always the case?

What is a grace period?

The Comprehensive and Progressive Agreement for Trans-Pacific Partnership (CPTPP), which became effective on 30 December 2018, includes a useful definition of grace period as agreed by the parties to the Agreement. It provides in Article 18.38:

Each Party shall disregard at least information contained in public disclosures used to determine if an invention is novel or has an inventive step, if the public disclosure: (a) was made by the patent applicant or by a person that obtained the information directly or indirectly from the patent applicant; and (b) occurred within 12 months prior to the date of the filing of the application in the territory of the Party.

Australia is a signatory to the CPTPP and on assessment of the provisions of the Patents Act 1990, this legislation was found to be in compliance with this Article.

Under Australian patent law, the operation of the various grace periods is dictated by the nature of the public disclosure. In order to utilise a grace period, it is essential that a patent application is filed within the requisite time frame as set out in this summary.

Of these disclosures, the E type of public disclosure is the most commonly encountered circumstance. Essentially this provision allows for any publication or use of an invention by an applicant to be disregarded, provided that a complete application (for example a PCT application), is filed within 12 months of this disclosure. Unlike countries such as Japan, the earlier publication may be a patent application.

It would therefore appear that the grace period available in the E type circumstances is relatively generous. But what about the other circumstances? Of these, the D circumstance is essentially the same as E. In addition the A, B and F circumstances are rarely encountered.

Australian patent law has long-recognised that it is impractical to test or evaluate some inventions without necessarily disclosing such inventions to the public. To protect such inventions, circumstances of disclosure as summarised under C, are required to be disregarded in a novelty and inventive step assessment. The scope of circumstance C has recently been considered by the Full Federal Court of Australia.

Quaker owned two patents relating to a method for detecting high pressure fluid injection (HPFI) injuries. These injuries can occur where fluid is kept under high pressure in machinery, such as hydraulic machinery used in mines. Fluid may escape from the machinery for example, through a small crack in a tube carrying the fluid. When it escapes, it can emerge under high velocity as a fine stream of liquid which is capable of injecting itself into the body of a person. Injuries of that type are difficult to detect and can lead to severe health consequences.

Quaker’s patents are directed to a method for detecting HPFI in a patient. This is accomplished by including a dye in the hydraulic fluid that fluoresces in the presence of ultraviolet light. The method involves the use of the fluorescent property to then detect any HPFI in a patient.

Fuchs was alleged to infringe the Quaker patents by supplying hydraulic fluids to customers in the mining industry. Fuchs contended that the Quaker patents were invalid as the invention embodied in those patents had been disclosed before the priority date of the patents. Quaker maintained that this disclosure fell within the grace period provided by circumstance C.

It was accepted that the inventor named on the Quaker patents had made three disclosures within the 12 months preceding the priority date of the patents. Further, that if any of these disclosures was not covered by the C circumstance grace period, the patents would be invalid.

The first and second disclosures were found to be the most relevant. Here the inventor disclosed the use of Oil-Glo in hydraulic fluids to facilitate detection of HPFI using a UV/blue light to the manager of mechanical engineering at the Metropolitan mine, and demonstrated detecting HPFI with fluorescent dye using a simulator in the car park at the Metropolitan mine.

This regulation requires that, for circumstance C to apply the working in public of the invention within the period of 12 months before the priority date of a claim, the invention must be:

Although it could be said that the first and second disclosures related to a subsequent working of the invention in public, these disclosures did not arise out of any reasonably necessity of working the invention public. Therefore both disclosures were found to be novelty destroying for the two Quaker patents.

The court noted that the first and second disclosures could have been made the subject of a confidentiality agreement, which would have precluded their prejudicial effect. 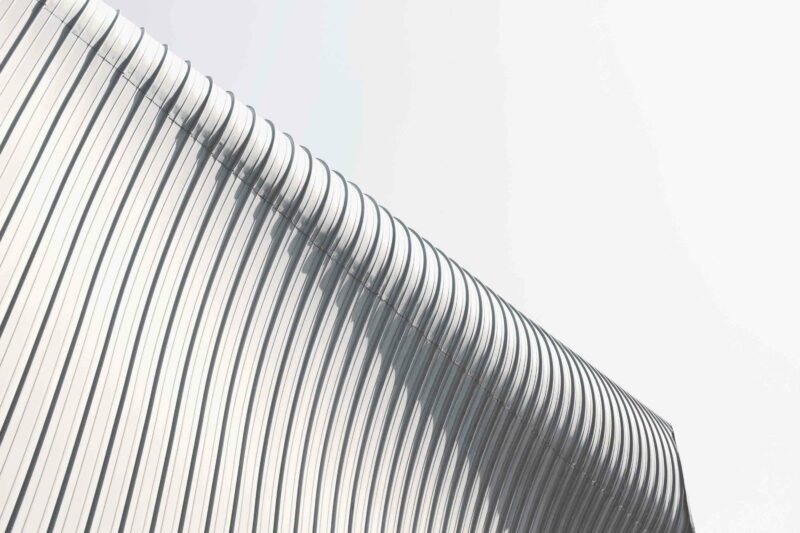 The holes in whole of contents 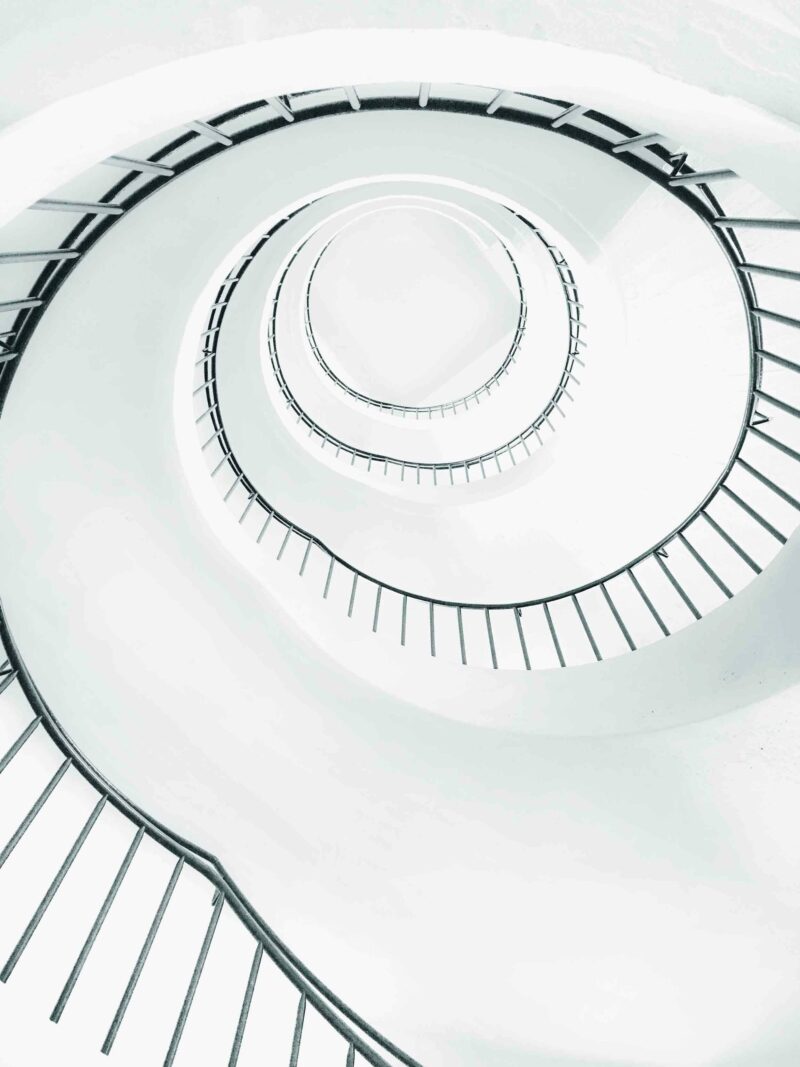 Extensions of time for Australian patents in non-pandemic times 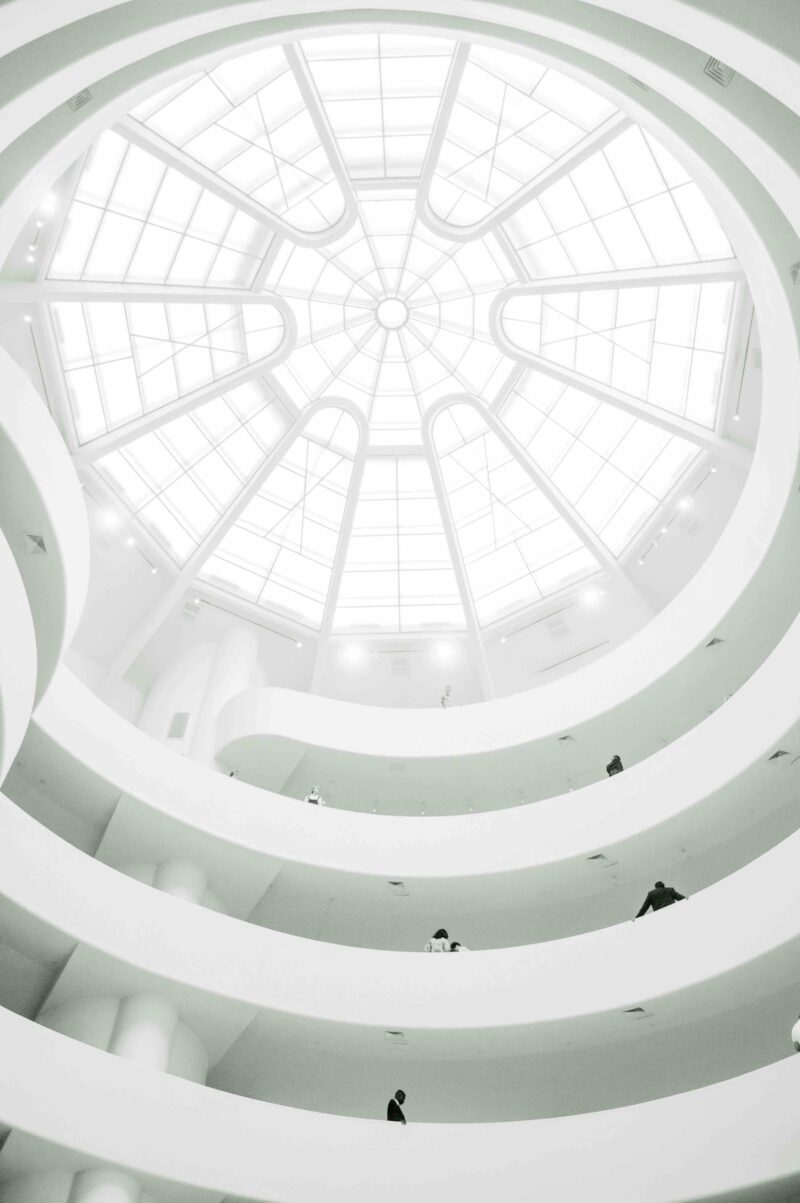