The New Zealand Patent Office (IPONZ) has historically applied a strict stance on what constitutes double patenting. However, two recent office decisions in Oracle International Corporation and Ganymed Pharmaceuticals now point to a relaxing of IPONZ’s approach to double patenting.

Double patenting objections have routinely been raised if a claim in the divisional application falls wholly within the scope of (i.e. wholly encompassed), or is substantially identical to, a claim accepted in the parent application.

What is “substantially the same matter”?

In Oracle International Corporation [2021] NZIPOPAT 5 (Oracle), a parent and divisional application were found to be directed to substantially the same matter if they have “substantially the same scope”, even if the phrasing, terminology and/or ordering of claims under consideration is not identical.

Applying Oracle, where the scope of the parent and divisional application claims overlap but also include distinctly different subject matter (i.e. partial overlap) then such “double infringement” will not necessarily occur and may be permissible. But what about a wholly encompassed claim between a parent and divisional? Following the same test, infringement of a broader claim would not necessarily infringe the narrower wholly encompassed claim, meaning the claims would not have the same scope and therefore based on the Assistant Commissioner’s reasoning may not directed to “substantially the same matter”.

Unfortunately, IPONZ has at this stage adopted a more restrictive interpretation of Oracle, and will still raise double patenting objections where claims overlap to a significant extent such that they are considered to be for “substantially the same matter” – which will almost certainly be the case for wholly encompassed claims.

Before Ganymed Pharmaceuticals GMBH et al. [2021] NZIPOPAT 6 (Ganymed), a double patenting objection could not be cured by surrendering or amending the earlier accepted application or granted patent. This was based on a recent change to IPONZ’s practice that the subsequent fate of the first accepted application was not considered relevant. In other words, the accepted claims permanently set in place the claims for assessment of double patenting.

Until now, New Zealand’s strict stance on double patenting often had the detrimental result that an applicant did not receive patent protection for certain alternative embodiments of their invention. Despite the fact they had genuinely sought protection for and had committed to publishing through the patent system. New Zealand has been a global outlier in its strictness on double patenting. This is in contrast to most other countries. Therefore any relaxing of this strictness to align more with the international approach and major overseas jurisdictions is welcomed.

Following Oracle and Ganymed, it is expected that IPONZ will revise its approach to assessing double patenting, along the following lines: 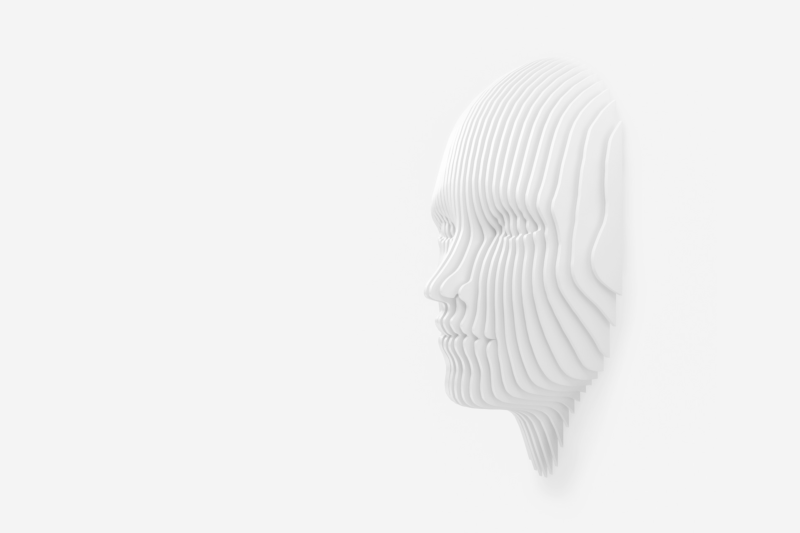 To err is human, to invent need not be 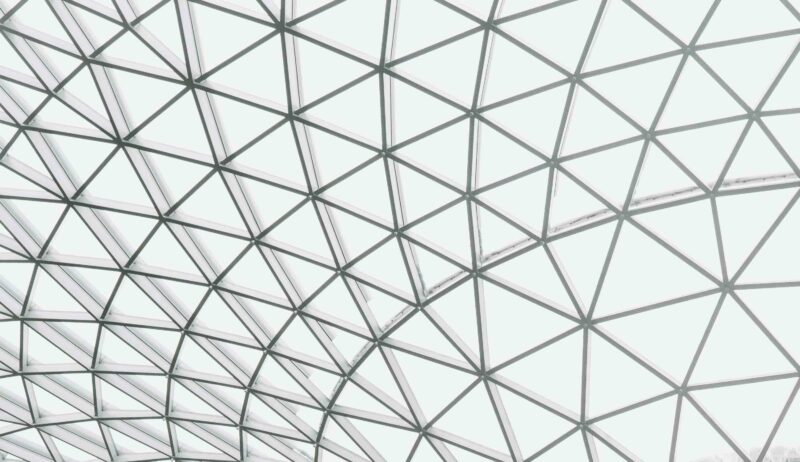 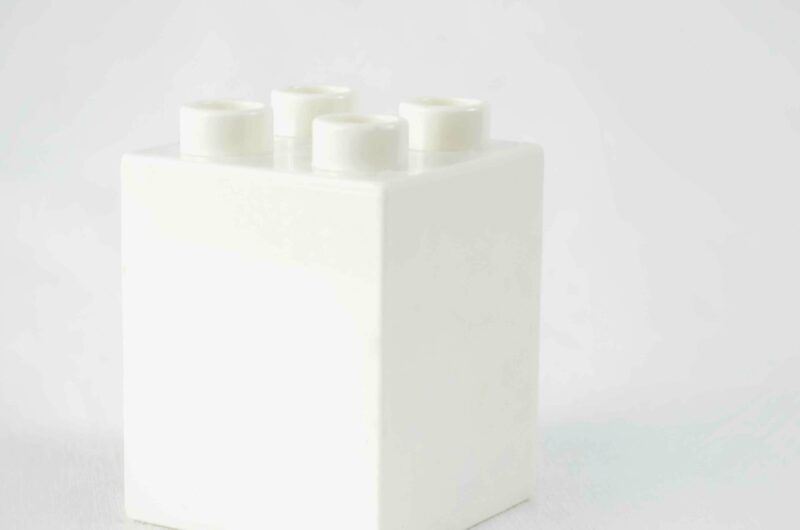