This is the first in our ‘Registered Designs Series’ – a series of design-related insights where we will discuss the Designs Amendment (Advisory Council on Intellectual Property Response) Act 2021, and provide commentary on potential future directions for designs law in Australia.

We wrote about the proposed changes to The Designs Act 2003 last year in our article Amazing grace - proposed changes to Australia’s designs system. Those changes are soon to come into effect, as the Designs Amendment (Advisory Council on Intellectual Property Response) Act 2021 (“the Act”) received Royal Assent on 10 September 2021. In this article, we summarise the key changes implemented by that Act and advise when they take effect. In future articles in our Registered Designs Series, we will explore further reforms that many designers, particularly users of the current designs system, wish to see implemented in the course of IP Australia’s ongoing Designs Review project.

Perhaps, the most significant change is the introduction of a one-year grace period for registering designs. That one-year grace period will protect designers (whether based in Australia or overseas) who, through inadvertence or ignorance, publish their design before seeking protection. The grace period also covers the situation where a designer publishes a design and subsequently files for a slight variation or improvement of the published design.

Importantly, the grace period runs from the priority date of an application to register a design. For example, applicants who make an initial public disclosure of a design, then file in the USA within one year from the initial publication, will be able to validly file in Australia claiming priority from their US design application. They could also file directly in Australia, without a priority claim, provided they file within the one-year grace period and do not fall foul of two notable exclusions discussed below.

Designs published by national or international designs offices are not eligible for the grace period. Applicants who first file overseas should therefore always look to rely on the Paris Convention when filing in Australia, rather than on the grace period.

Exclusion (2) Publications by the registrar

Prior user rights following the introduction of a grace period

The introduction of the grace period is necessarily accompanied by the introduction of prior user rights to protect a third party who begins using a design after there has been a disclosure of the design but before an application for registration has been filed.

The continuing user rights are in the form of an infringement exemption and any single act done before the application for registration has been filed (“triggering prior use”) that would have been an infringement of the subsequent registration provides the third party with an ongoing right to infringe the design registration. For example, if the triggering prior use was the importation of a product before the application was filed, the prior user rights would extend to any act set out in section 71(1) including making, selling, hiring, using, and keeping a product embodying the design.

The prior use rights cover slight variations of the design including designs that are substantially similar in overall impression to the registered design. Hence it would appear that once a third party has acquired prior user rights, they will be able to make slight variations to their original design which gave rise to the triggering prior use without infringing the subsequently filed registration.

The prior user rights commence in tandem with the grace period on 10 March 2022.

Right of an exclusive licensee to sue

From 10 March 2022, the innocent infringer defence, which protects third parties who unknowingly infringe a registered design, is extended to cover the period between the filing date of a design application and the date of registration, as during this period, the design is not publicly available on the Register of Designs.

Clarification of the “standard of the informed user”

The “standard of the informed user” has been amended to make it clear that the standard to be applied when a person (such as an examiner or Court) compares two designs to assess whether or not they are substantially similar in overall impression is no higher than familiarity with the relevant product and that the informed user does not have to be an actual user of the product. This amendment came into force on 11 September 2021.

Revocation where certification was obtained by fraud

The ground of revocation on the basis of fraud, false suggestion, or misrepresentation leading to registration of the design contained in subsection 93(3) of The Designs Act 2003 is extended to relevant acts committed during examination and certification of a design, and not just at registration. Amendments are also introduced to make it clear that the current provisions for revocation due to lack of entitlement under subsection 93(3) require the court to consider the circumstances and be satisfied that it is just and equitable to revoke before doing so. This amendment also came into force on 11 September 2021.

Renewal of design registration during the extension period

Although the due date for renewing a registered design is 5 years from the filing date, there is a six-month extension period during which the renewal fee may be paid with extension fees. The Act now makes it clear that the design does not cease in the period between the due date and the date the renewal fees are paid and renewal occurs. This amendment also came into force on 11 September 2021.

As outlined above, there are plenty of changes that could be made to improve designs protection in Australia, that have been previously proposed, and which are not included in the Act. Future articles in our Registered Designs Series will explore some of the areas where users of the system believe improvements are necessary. 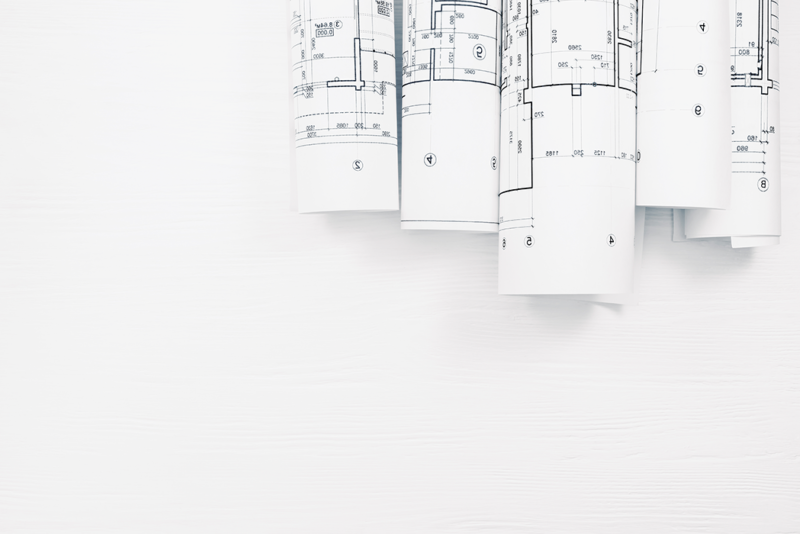