Second in our series of ‘Can AI be recognised as an inventor?’ related insights, we take a step back and ask “Can a machine actually invent?” - all this aside from posing the question on whether or not a machine should be recognised as such.

As discussed in our recent article, To err is human, to invent need not be, the Australian Federal Court has decided that an AI machine can be recognised as an inventor for the purpose of an Australian patent application. However, Justice Beach’s ruling did not assess whether a machine can actually invent. Whether or not it is theoretically allowable to name a non-human inventor on a patent application might be considered a question of an administrative or clerical nature. The more interesting question is whether or not a non-human can actually conceive of a new invention – can an AI machine really invent?

What does it mean to ‘invent’?

However, this might be seen as an outdated definition, or too abstract. A more helpful approach may be to consider the question based on the same principles we apply to human invention. If a non-human can pass the tests we require of human inventors, perhaps that non-human should also be considered to be an inventor. In this case, the pertinent question may be: what does the law require a human to do in order to be seen as having invented?

The case law offers a number of tests to assist in determining who contributed to an invention. For example, who made a material contribution to the invention?1 Would the inventive concept have occurred without their contribution?2 However, when it comes down to considering these questions with respect to any invention, further guidance is required as to where to draw the line of what constitutes a material contribution. For example, it could be argued that software used to test various design concepts would have a material effect on an invention arrived at using the software, and in some instances the invention would not have occurred without use of that software. How do we distinguish between machines and code used as tools, and machines and code inventing in their own right?

Having established that at least a material contribution is required, it is necessary to look further to determine which contributions constitute invention, and which do not.

How does the law treat other non-human contributions?

Based on current law, it is likely that the chemical would be seen to have no inventor – the scientist did not invent the chemical, and contributions of nature are not considered inventions. Furthermore, nature is not recognised as an inventor of the paint. This is despite the fact that the production of the chemical by the plant was material to the invention of the paint. This points to the fact that more than a material contribution to a new product or process being created is required for ‘invention’ to occur, or for an ‘inventor’ to exist.

Do we need to identify inventors at all?

At the end of the day, the rules for identifying who is or isn’t an inventor are set by law, and can change over time. For example, importers of new products to Australia were once considered inventors of those products under patent law. Now, the law seems to be changing again. This brings us to ask: is it still important to identify inventors with respect to a patent application?

The purpose of patent law is notionally to incentivise innovation. However, innovation may not be limited to human invention, and may include contributions by algorithms, AI, machines, and by way of discovery. Arguably, these types of advances would also benefit from the incentives provided by the patent system. As algorithms and AI grow more advanced, perhaps we will decide to do away with inventors altogether, and simply grant patents to those who have spent their time and resources to bring us new advances in science and technology.

Alternatively, and seemingly more likely in the short term, the courts may decide that they have stepped too far, and the law may revert to requiring human inventors to be named on a patent application. If that happens, the question of whether an AI machine can invent may never be tested by the courts, and we might never really learn the answer to the question: can AI actually invent? 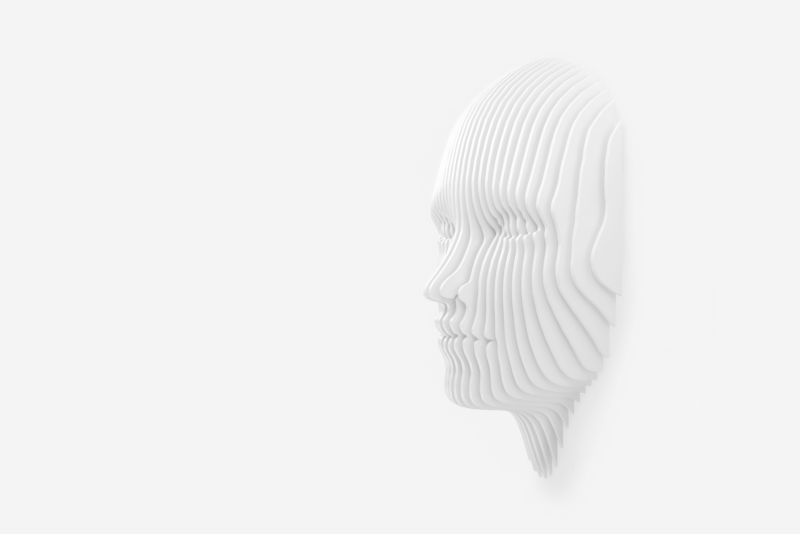 Can Artificial Intelligence (AI) be recognised as an inventor? Can AI machines really invent?
A series of insights where FB Rice explores AI and inventorship, following Justice Beach’s ruling in the Australian Federal Court on Friday 30 July 2021. Could Australia be the world's first to recognise an AI machine ('DABUS') as an inventor?
Read more